Definition of prog rock by Cracked

Definition of prog rock by ProgArchives.com (with sub-genres)

Jim DeRogatis, "Everything You Ever Wanted to Know About the Prog-Rock Underground (But Were Afraid to Ask) ", Guitar World (1998). 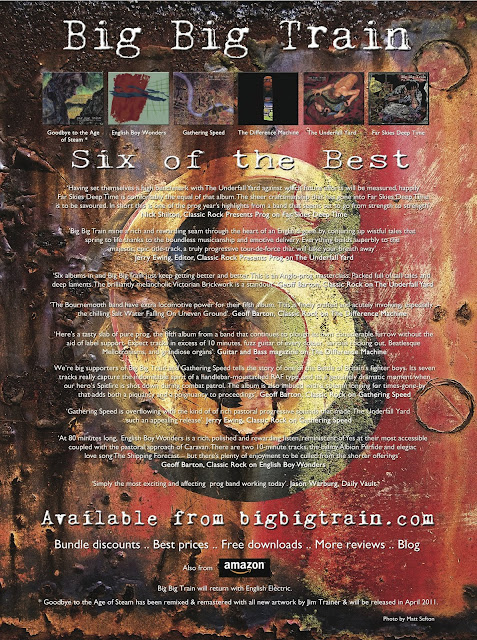 "When the music stopped", Wall Street Journal (July 23, 2011).
Innovation in pop music has been decelerating for years; in its place is an increasing preoccupation with the past.